The Google Nexus S is made by Samsung. Actually it belongs to Samsung Galaxy S series. The Nexus S is also called Samsung GT-i9020. 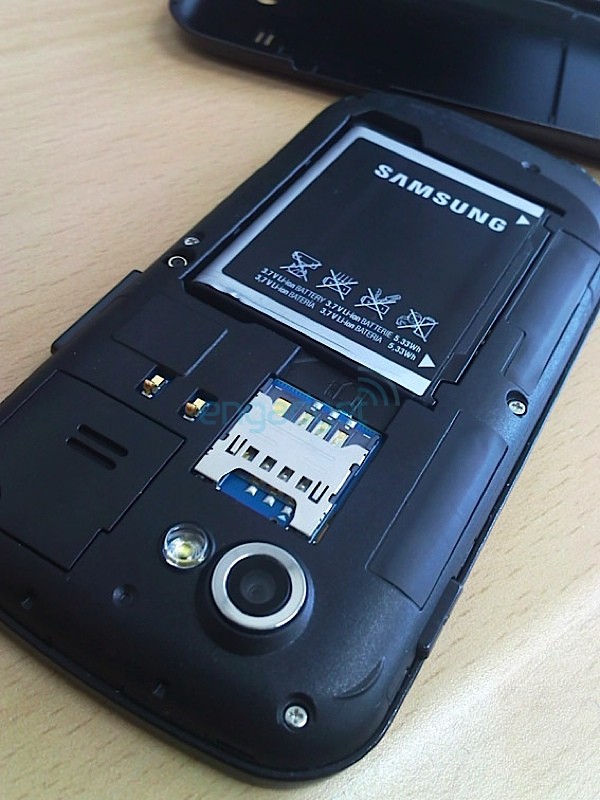