Wacom already offers four versions of the standard Wacom Intuos4 tablet: a "small" tablet with a 6.2-inch by 3.9-inch active area, as well as "medium," "large," and "XL" versions; the XL version tops out at an active area of 18.2 inches by 12.0 inches.

The new Wireless version is actually a new form factor, slightly smaller than the medium Intuos 4: physically, it measures 14.3 inches x 10.0 inches x 0.6 inches, with an active area of 8.0 inches x 5.0 inches. It includes eight ExpressKeys, the context-sensitive shortcut keys that Wacom has built into the Intuos4 line; the function can be reprogrammed to be different while running different applications. The tablet also includes the Touch Ring, which allow access to four more programmable commands, plus the creation of radial menus.

The Wacom Intuos4 Wireless tabletwill ship in the U.S. and Canada in late February or early March, the company said, for $399. Buyers also receive two free applications from either Adobe, Autodesk, or Corel that can be downloaded. Wacom did not identify the applications, but the company currently offers Adobe Photoshop Elements 7 (version 6 for Mac users) Autodesk Sketchbook Express 2010, and Corel Painter Sketch Pad. 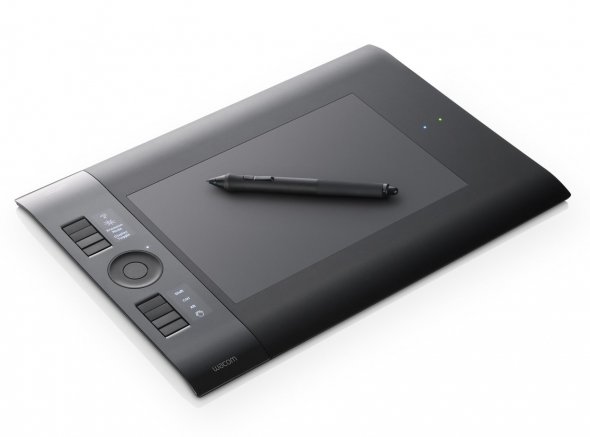 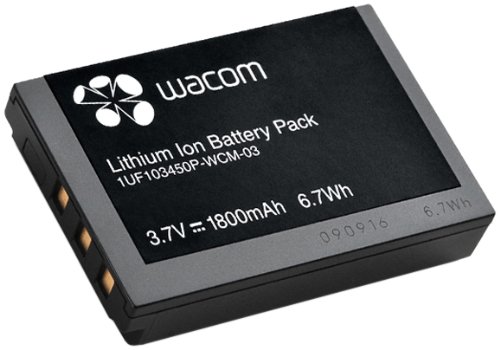